As part of the 2014 Melbourne Writers Festival, The Marco Polo Festival of Digital Literature brought together writers, translators, bloggers and game developers from China and Australia who have used the internet as a core element of their practice. The directorial collaboration between Julien Leyre and Hugh Davies aimed to present literary and digital content to a more diverse audience than is currently be catered for.

“Melbourne is a fantastic literary city, with great diversity, and a lot of innovation. But most events and festivals I’ve attended have been very white, very anglo and extremely monolingual – which all organisers noted, and wanted to change. I guess the Marco Polo Festival is an attempt at bridging this gap, and trialling a model for a more multilingual and more cross-cultural form of audience engagement.” Julien writing at the Writers Victoria website.

Behind the Firewall, Monday 25 Monday, 1h30, @La Trobe University and the Confucius Institute. An exploration of the Chinese Internet- with Jiamin Zhao, Zhang Tianpan, Zhenming Si, presented by Hugh Davies 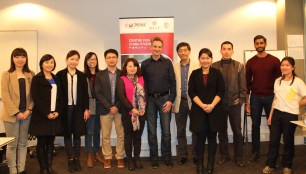 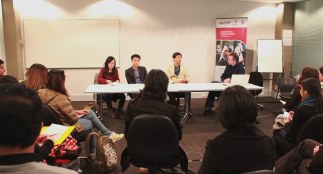 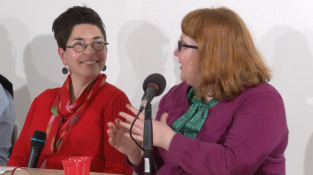 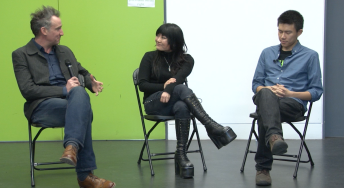 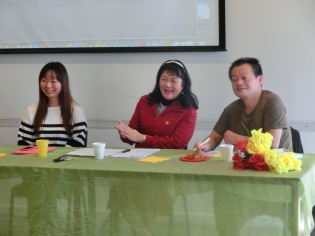 The Festival is a Centre for Creative Arts initiative and is presented in conjunction with the Wheeler Centre, the Beijing Bookworm, the Melbourne Writers Festival, The Marco Polo Project and the Department of Foreign Affairs and Trade.

Investigating cinema, screen art and video games from mostly China and Japan, this site is dedicated to exploring the influence of Asian Screen Culture from silk screen to smart phone.